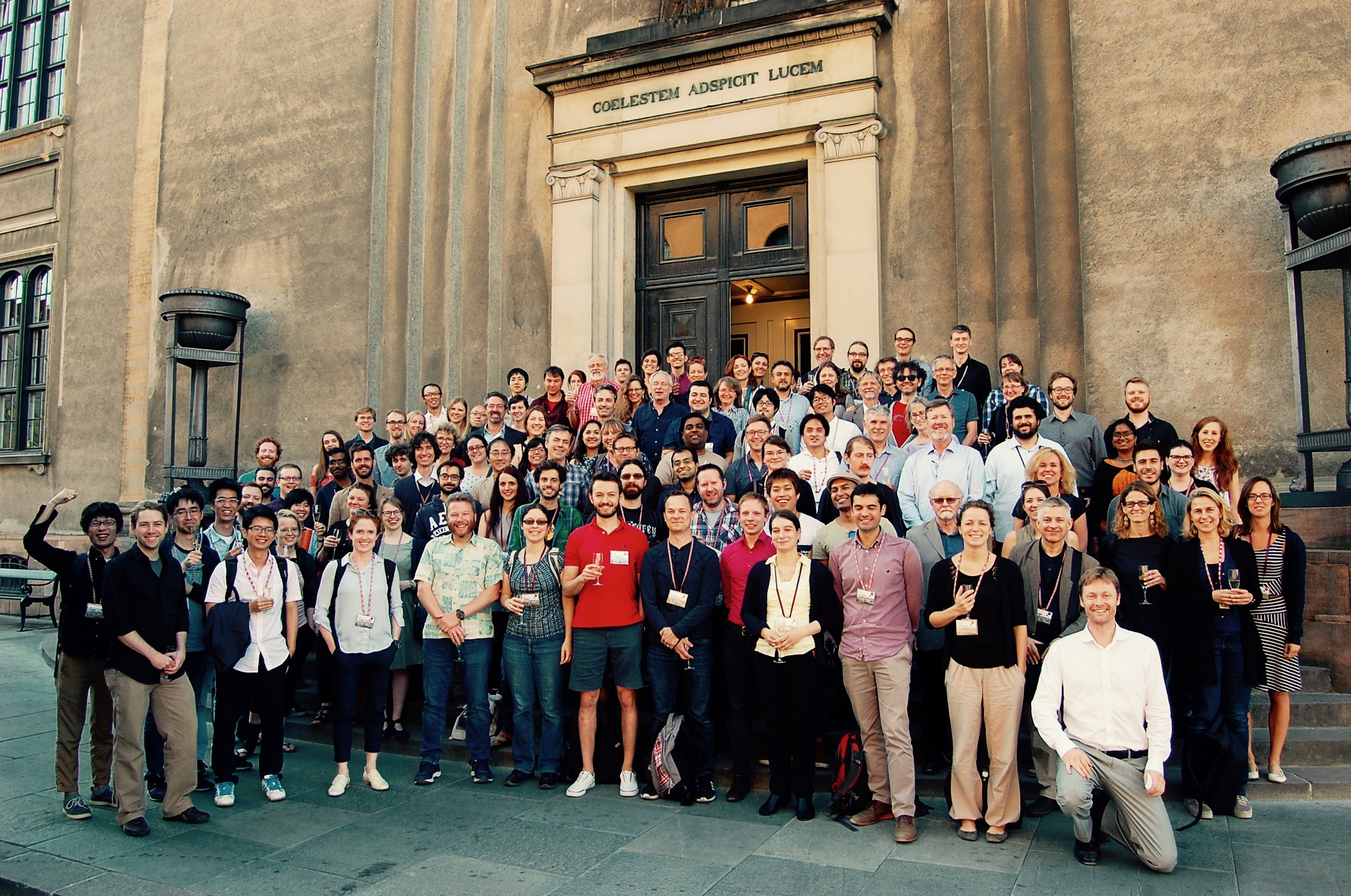 The fourth in a series of conferences held every five years on cosmic dust, following successful meetings in Colorado, USA (2003), in Heidelberg, Germany (2008), and in Taipei, Taiwan (2013). 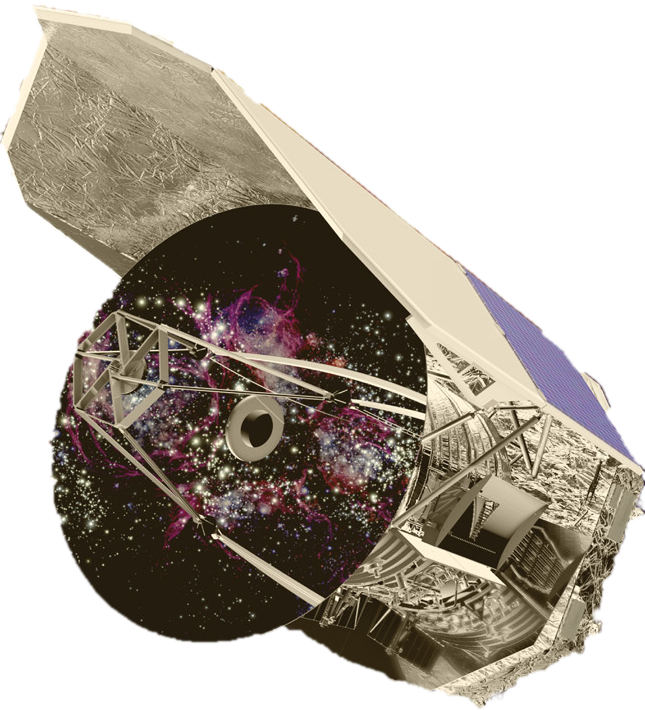 Despite its fundamental importance to so much of the cosmos, we still do not know where most dust originates, what its mineralogy is, what its properties in different environments are, or its physics and chemistry in the interstellar medium. These questions are under active study, and significant progress has been made over the past decade with new instrumentation, laboratory results, and theoretical modeling.

This conference will bring together experts on dust and dust practitioners from all different backgrounds: meteoritics, interplanetary dust, protoplanets, star-formation, AGB stars and Planetary Nebulae, dust in galaxies, supernovae, and AGN.

The conference is timed to lay out the remarkable progress on dust since the Herschel (pictured above) and Planck missions ended and their legacies have begun to be exploited, since ALMA began real science operations over the previous five years, and to prepare for the launch of JWST. 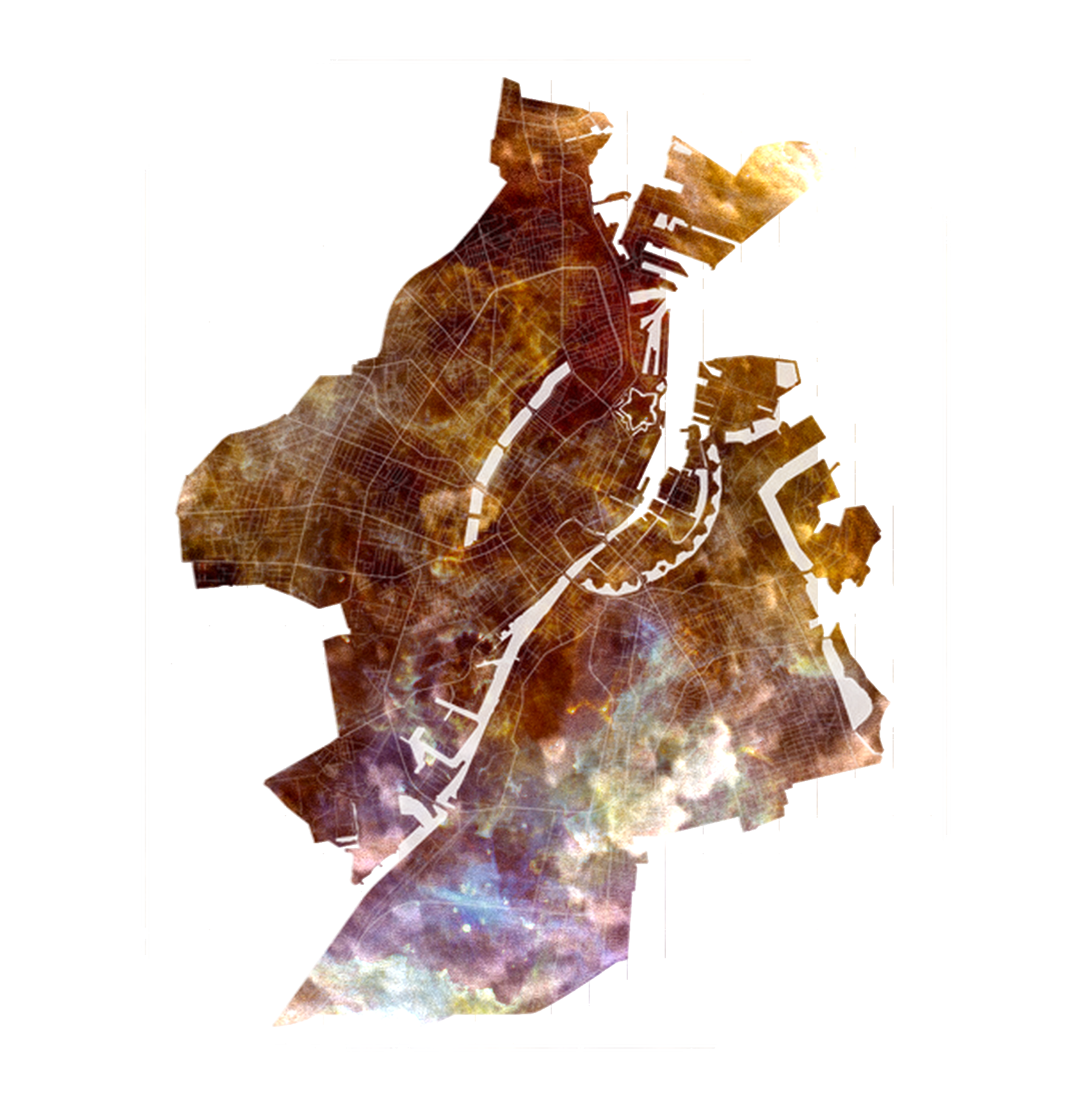 Registration is now closed. If you wish to attend the meeting, please write the organisers

The conference is supported by the Cosmic Dawn Center

Application
Application for this event is currently open.
Apply now
Surveys
There is an open survey.
Fill out the survey